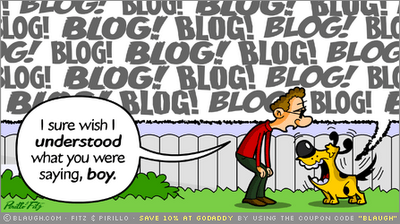 I have been in delhi for the last few years, and years of memory, they have been. I cannot say, that delhi has come easily to me or I have taken to the city with open arms. What, I can say, with some maturity is that, we have come to accept each other; as a couple, who have grown older togather. I cannot live without delhi and to some extent, delhi is not complete without me. This understanding is based on some loathing, some affection and much mutual need. The germ of delhi does not bite all who come to its shore. And delhi delights us in many ways. In as many years i have spent in delhi, i have seen dropsye, dengue and all sorts of things happening which i had never heard of before, making delhi an unique destination. On the other day, i heard one of our office boys. He was very optimistic of his chances of buying his piece of real estate in delhi, which has now touched, stratospheric heights. His theory is simple. As per his prediction, which i think may come true, is that, delhi will have to face a big epidemic soon and most of its population may be affected, thus depopulating the city and then, as property prices fall, he may at last have his chance to buy his piece of land in delhi. All this is rosy picture, i told him and asked ' Gopal, why do you think that you will not be affected by the epidemic?'. His answer is simple. He says, ' God will protect him'. I ask, 'why you and not all those people' , and he finds his excuse and runs off. All delites think the same way. The problems are not mine but somebody else's problem and it is not going to affect me. So, it happens year after year and delhi has grown to be a city with predictable results and myriad moods, and i have grown to see its point of view.
Picture credit: bLaugh